An Ounce of Prevention ...

Benjamin Franklin wrote "An Ounce of Prevention is worth a Pound of Cure." When he wrote those words, he was actually speaking of how Philadelphia was not well prepared to fight fires (unlike his native city of Boston).

For the February 4, 1735 issue of The Pennsylvania Gazette, Franklin sent an anonymous letter to his own newspaper entitled Protection of Towns from Fire. Writing as an "old citizen" he admonished:

In the first Place, as an Ounce of Prevention is worth a Pound of Cure, I would advise 'em to take care how they suffer living Coals in a full Shovel, to be carried out of one Room into another, or up or down Stairs, unless in a Warmingpan shut; for Scraps of Fire may fall into Chinks and make no Appearance until Midnight; when your Stairs being in Flames, you may be forced, (as I once was) to leap out of your Windows, and hazard your Necks to avoid being oven-roasted.

In light of Benjamin Franklin's words, here are some facts to keep in mind about COVID-19, the coronavirus (as excerpted from the Wall Street Journal and based on information from WebMD, the National Institute of Allergy and Infectious Diseases, the Centers for Disease Control (CDC), and the World Health Organization (WHO):

March 10, 2020 -- As testing for COVID-19 expands, cases are being picked up across the U.S., confirming what disease experts have predicted: that the virus has been here for some time and is making people sick.

That can make the occasional cough or sneeze suspicious. Is this COVID-19? How would you know if you have it?

The most detailed breakdown of symptoms of the disease comes from a recent World Health Organization analysis of more than 55,000 confirmed cases in China. Here are the most common symptoms and the percentage of people who had them:

Coughing up sputum, or thick phlegm, from the lungs: 33%

The good news is that in China, most people who have gotten sick -- about 80% -- have had mild to moderate symptoms. Most people will be able to manage their symptoms at home.

If you start to show symptoms, call your doctor's office. Don’t go there before calling -- that might spread the infection around the doctor’s office. They may want to talk to you on the phone in a telemedicine visit.

The average time it takes people to get sick after being exposed to the virus is about 5 days. Some people get sick faster, just a day after being exposed, while others don’t fall ill for about 2 weeks, which is why the U.S. has quarantined people for 14 days.

In a recent press briefing, Nancy Messonnier, MD, director of the CDC's National Center for Immunization and Respiratory Diseases, said the virus spreads easily from person to person and that no one has immunity against it because it is new.

“Based on this, it’s fair to say that as the trajectory of the outbreak continues, many people in the United States will at some point in time, either this year or next, be exposed to this virus and many will get sick. We do not expect most people to develop serious illness,” she said.

About 14% of people in China -- about 1 in 5 -- have had severe symptoms, which includes trouble catching their breath, rapid breathing (taking more than 30 breaths in a minute), and low oxygen in their blood. These patients need extra oxygen and sometimes specialized equipment to help them breathe. In China, these patients were hospitalized.

About 1 in 20 patients were in critical condition. These patients developed respiratory failure and organ failure.

People who seem to be at highest risk for serious illness from COVID-19 are adults over the age of 60, or people who have underlying medical conditions like high blood pressure, diabetes, heart disease, lung disease, or cancer. The highest number of deaths in China -- 22% -- has been in adults over age 80.

“This will require you and your family to take action,” Messonnier said.

Avoid people who are sick.

The CDC and the State Department are also urging Americans to avoid cruise ships for the duration of the epidemic, especially if you are at high risk for serious illness. People at high risk should not fly unless it is necessary.

Life Insurance - Peace Of Mind for Loved Ones

We Are Hiring - Insurance Advisor

Home Insurance Rates Are Skyrocketing in Florida. Here's Why. 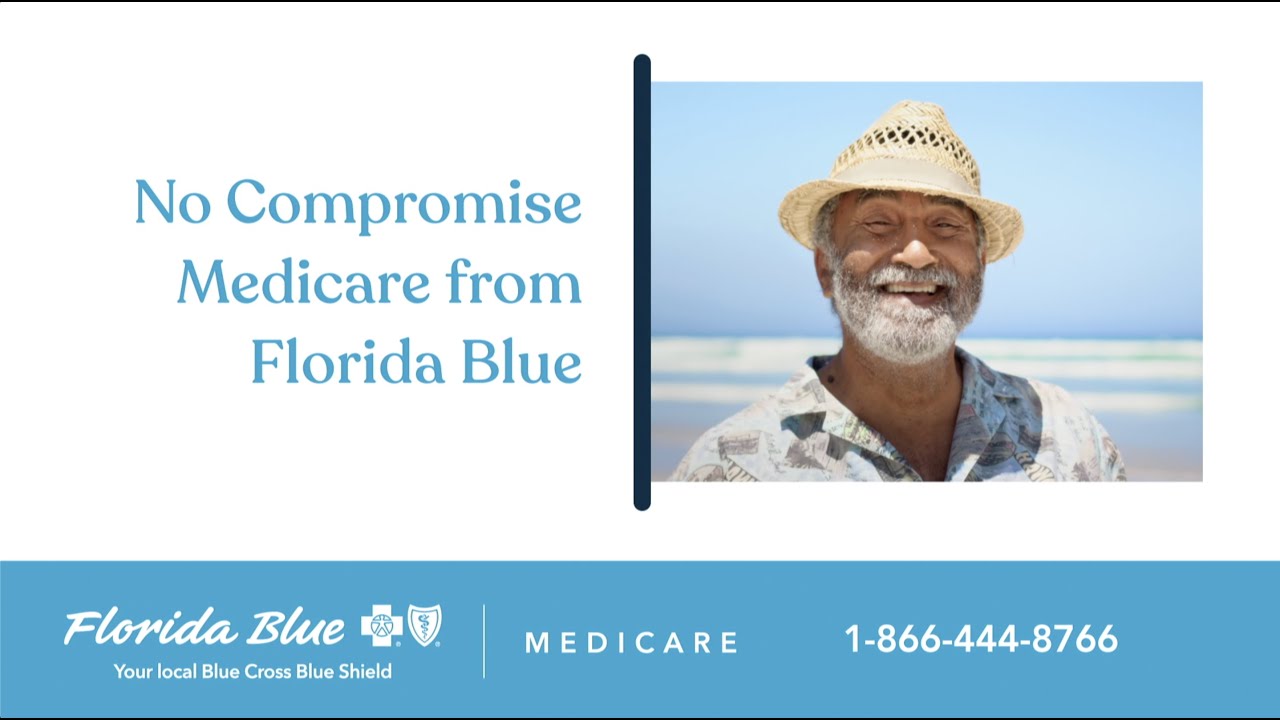 What Else Can Medicare Do?

Find Out If You Qualify 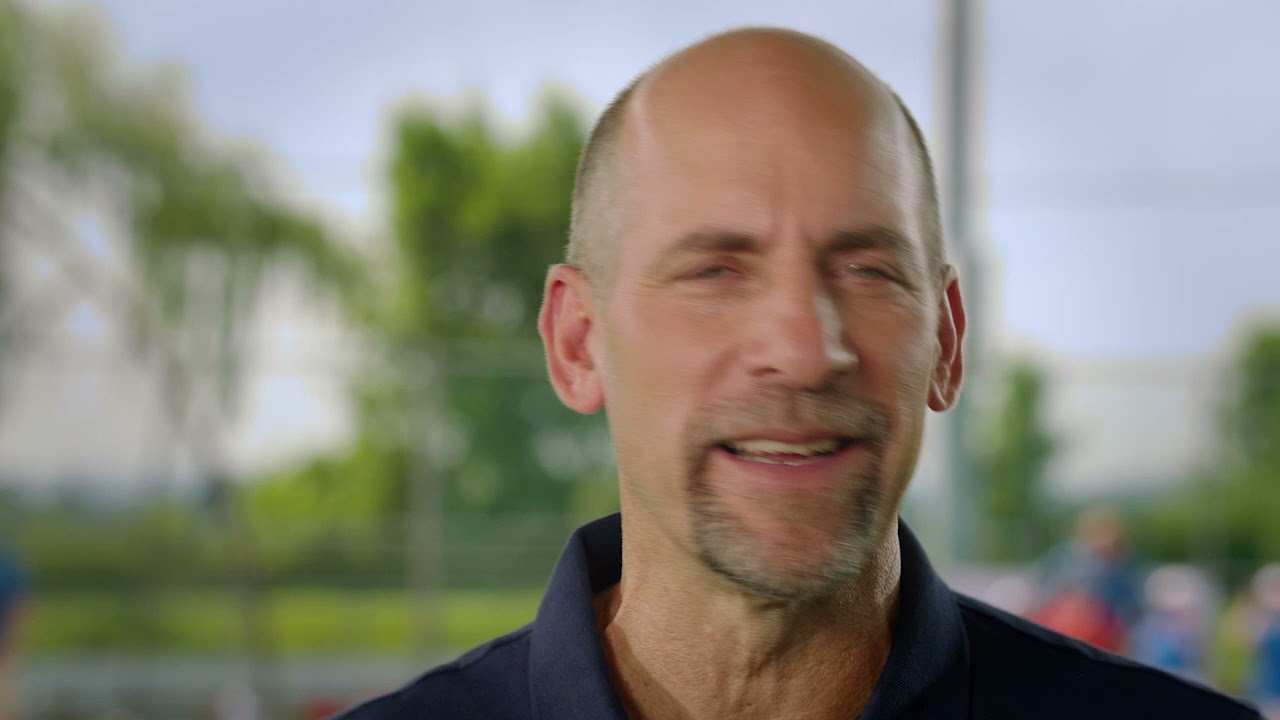 Life Insurance - Peace Of Mind for Loved Ones

We Are Hiring - Insurance Advisor

Do I Need to Tell My Insurance Company If My Dog Bites Someone?